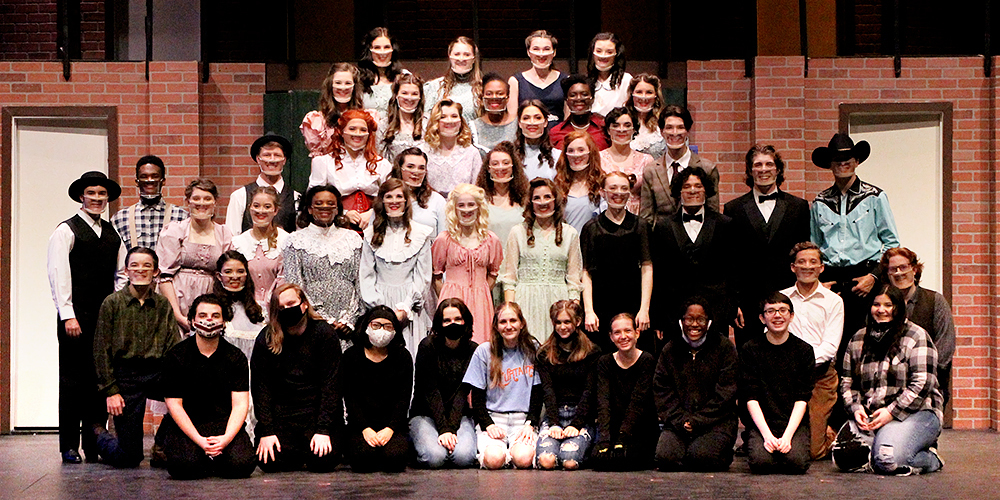 Melissa Theatre not only received the highest number of nominations in program history, but also received more nominations this year than any other participating school. The competition featured 39 participating high schools from across the states Texas, Arkansas, and Oklahoma, many of which fall into classification 6A.

The company presented Curtains at the Melissa Arts Center in March as the first production performed in the new facility.

The community can watch the virtual awards ceremony on DSM’s YouTube channel on Friday, June 11, 2021, which will feature live award and scholarship announcements, performances, and acceptance speeches. The start time of the ceremony is still to be determined. Students who are nominated for a performance category will attend in-person and perform during the ceremony.